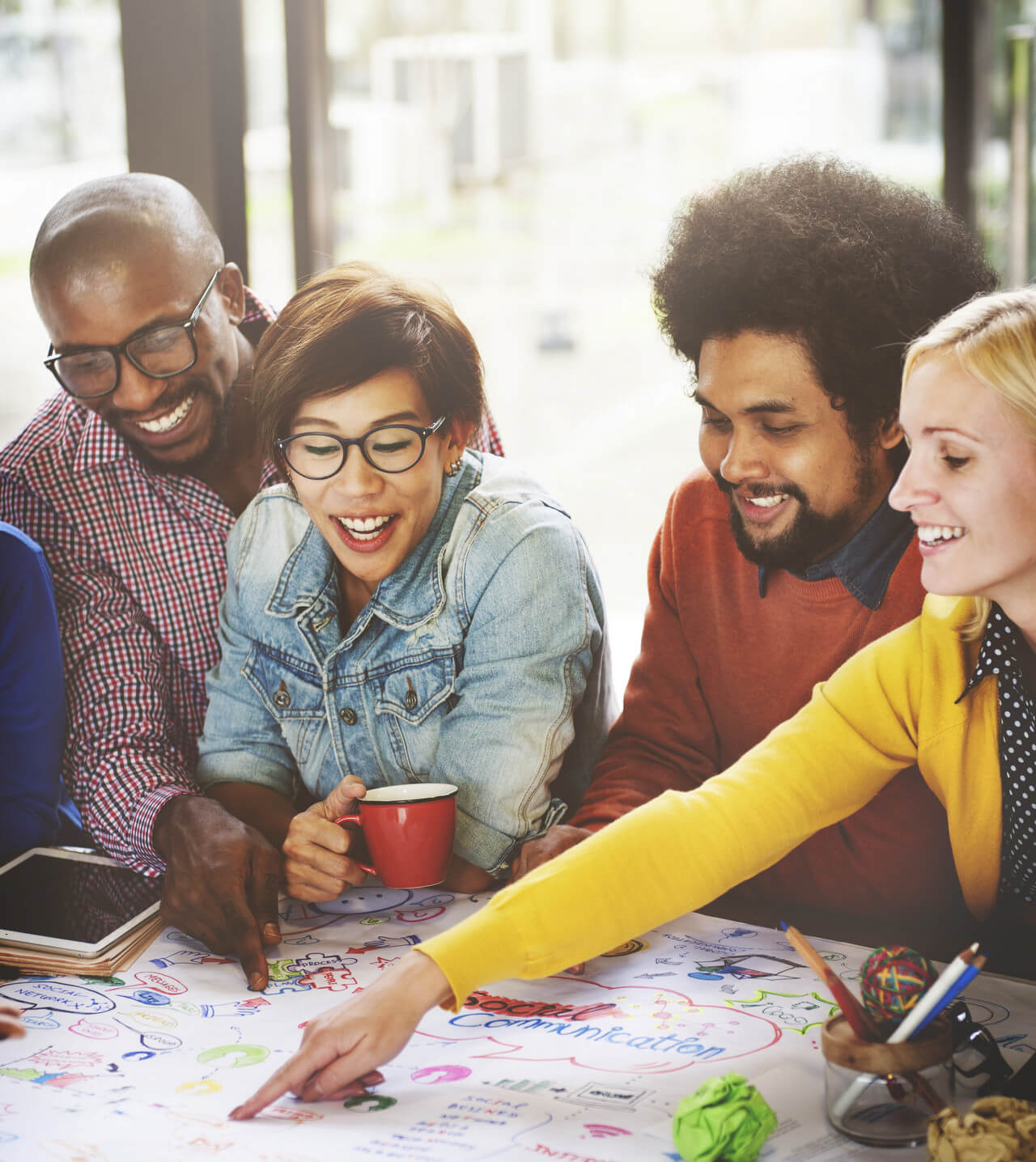 Being able to increase your level of influence in almost any situation puts you in a position of advantage.  What most people don’t realise is that influence in business seldom occurs in a single instance, it’s in the many interactions that bring about the outcome.

It’s pretty hard to influence people in a moment, unless you have a gun or something equally unpleasant to wield!  The reality of great influencers is that they recognise they must nudge outcome in tiny increments over as many interactions as they can. They condition the outcomes that they seek.  Once you understand this you can begin to look for those micro nudges and start to develop your position.

We all do this all the time, so we are not highlighting anything new, it’s just that we don’t always nudge deliberately.  Often what happens is that we know what works, because the approach has worked for us in the past, so we simply repeat that same nudge next time.  Other times (especially when we haven’t got past experience) we can leave the nudge to chance, not pre planning it.  This will have a variety of results from really good to very bad.  A nice simple example of this would be about asking someone to stay on late and help complete a needed piece of work.  We might say:

Compare this to an alternative nudge:

“We’ve got to deliver this to the client tonight, I really need your help to get this completed…”

The first is just slightly more easy to turn down, compared to the second.  They both may or may not achieve the desired outcome, but the second version has a much stronger influence towards achieving what I need.

It’s in the minutiae!

The little things always matter in a big way when it comes to nudging outcomes.  There are some great examples of this.  Take Amsterdam airport who in 2009 introduced an image of a little fly to their urinals giving men a target to aim for.  It reduced mess by 80%.  The UK tax office chose to add messages to the reminders of people in arrears stating, “9 out of 10 people in your area are up to date with tax payments”.  The result was a 15% increase in payments from those who received these messages.  A client we work with deliberately asked for a sample of managers to express higher levels of thanks in the weeks before their company survey took place.  In every case the survey found these teams expressed higher satisfaction with their roles than those who were not included in the experiment.  A quick search will provide dozens of such examples, we are amazingly influenced by these little changes.

If we are try to influence outcomes, we are always better to plan it.  Preparing the words to say (or email) will nearly always improve the outcome if we have this nudging phenomena in mind.  I often find my self writing emails and using the word ‘just’. “I’m ‘just’ writing to…”.  When I spot it, I always backspace and rewrite the sentence.  Why belittle my message from the start, it’s an unhelpful nudge.  In sales I will never say “if we go ahead with the training”, preferring to use “when we deliver the training…”.  It’s a tiny change, but that’s where influence happens.

Start becoming more attentive to your nudge choices, it’s good to learn from the past successes and failures, but add to that a more considered approach to changing outcomes and influencing others.