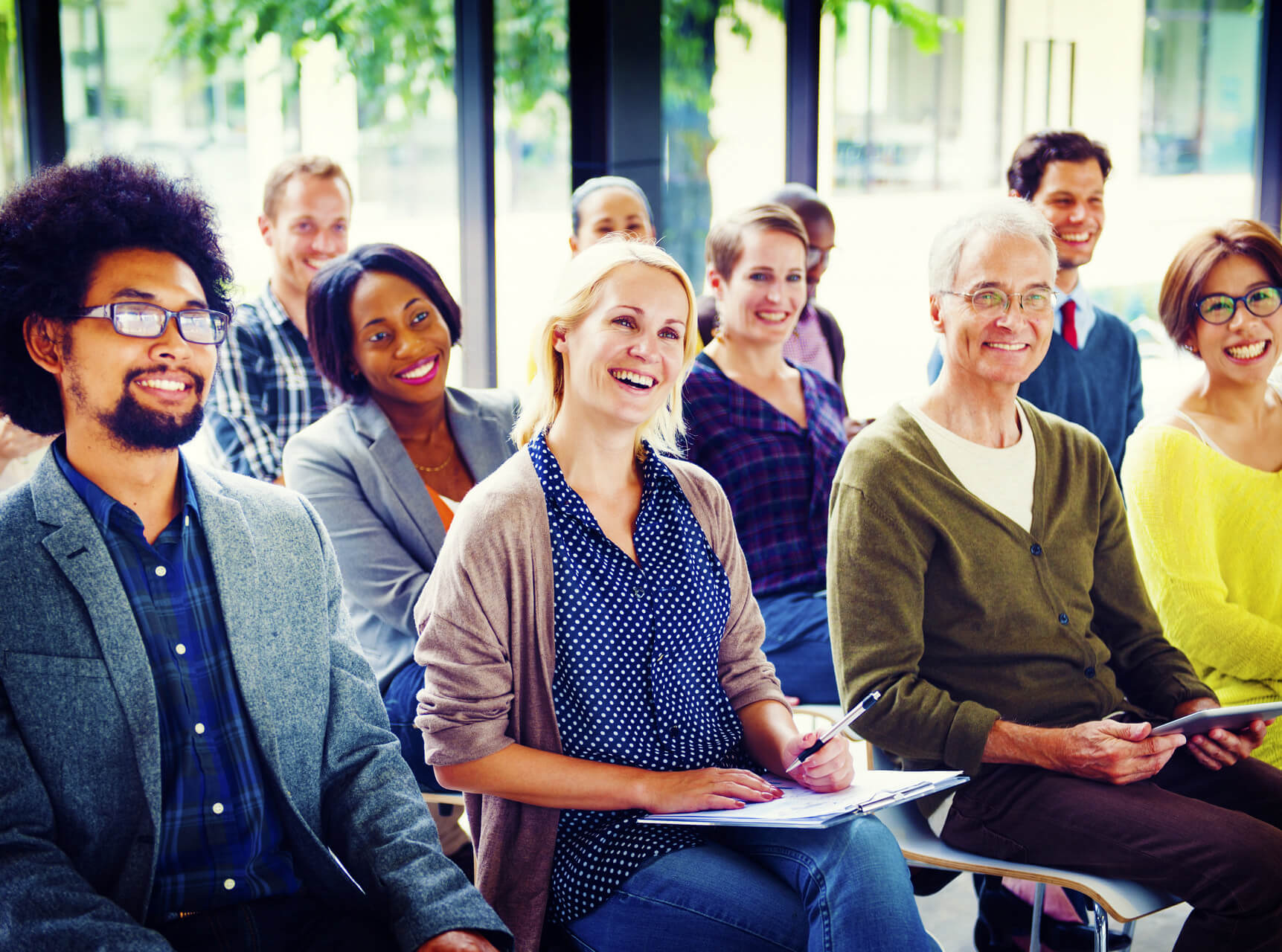 I wonder whether the fact that you’ve read beyond the title may indicate you have yet to realise your ambition?  For some ‘reaching your potential’ seems to matter, for others, they probably didn’t click this far through!  I don’t know why it is, but some people are simply more driven to max out on what they are capable of.  I’m afraid to say I’m one of those crazy dream chasing dudes 😉  It’s a strange thing, because in my experience it’s an elusive win!  No sooner do you attain your next level, another frontier pops into view.  I still believe I won’t truly reach my potential until I get some space to do whatever I jolly well fancy after ditching the day job and ‘retiring’!  Who knows!

One thing is for sure, if you don’t have some of those aspirational dreams, you won’t have much of a chance of attaining them.  One of the big problems with this is the short term nature of almost everything these days.  We are utterly driven in the moment, and seldom give space to the future.  I’m not talking about next week future either, but the longer term future; the next 5 or even 10 years.

So here’s my advice, if you want to reach your potential develop an understanding of what that might look like.

Create for yourself a realistic vision of the future, 1 year from now, 2 years beyond that and 3 years after that.  That will give you a staged 6 year plan to act as a guiding star to your every action.  Get quite detailed, because it doesn’t matter if it doesn’t all work out exactly as planned.  You can of course change it too.  It’s only in politics that you are not allowed to do a U turn. Everyone else has that luxury!  By detailing the vision you will automatically start seeking out things that deliver it.

Having created it, don’t hide it.  One of the biggest drivers for entrepreneurs is the fact they tell people their best ideas.  That acts as a catalyst for them.  It’s two fold; one, they’ve given the secret away so it might get stolen if they don’t act quick.  But secondly they have set an expectation in others, so they lose face if they don’t achieve it.  Share your plans, it can open up all sorts of possibilities.

Finally step up into those plans yourself.  The people who get noticed, are always those that effectively behave in ways that show they have already progressed.  It’s simple, if you want the managers role, behave like a manager now.  That’s the quickest way to be noticed fr the role.  Clearly you don’t yet have the responsibilities, but you can still pick up the behaviours that are linked to that role.

As ever, tap into our episode of Squeeze exploring potential. 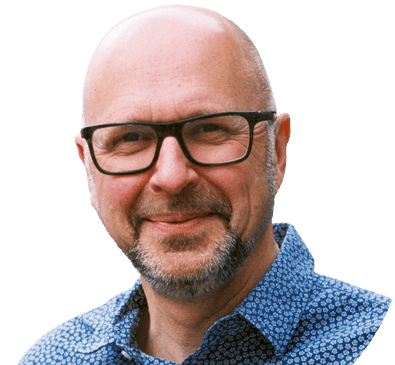