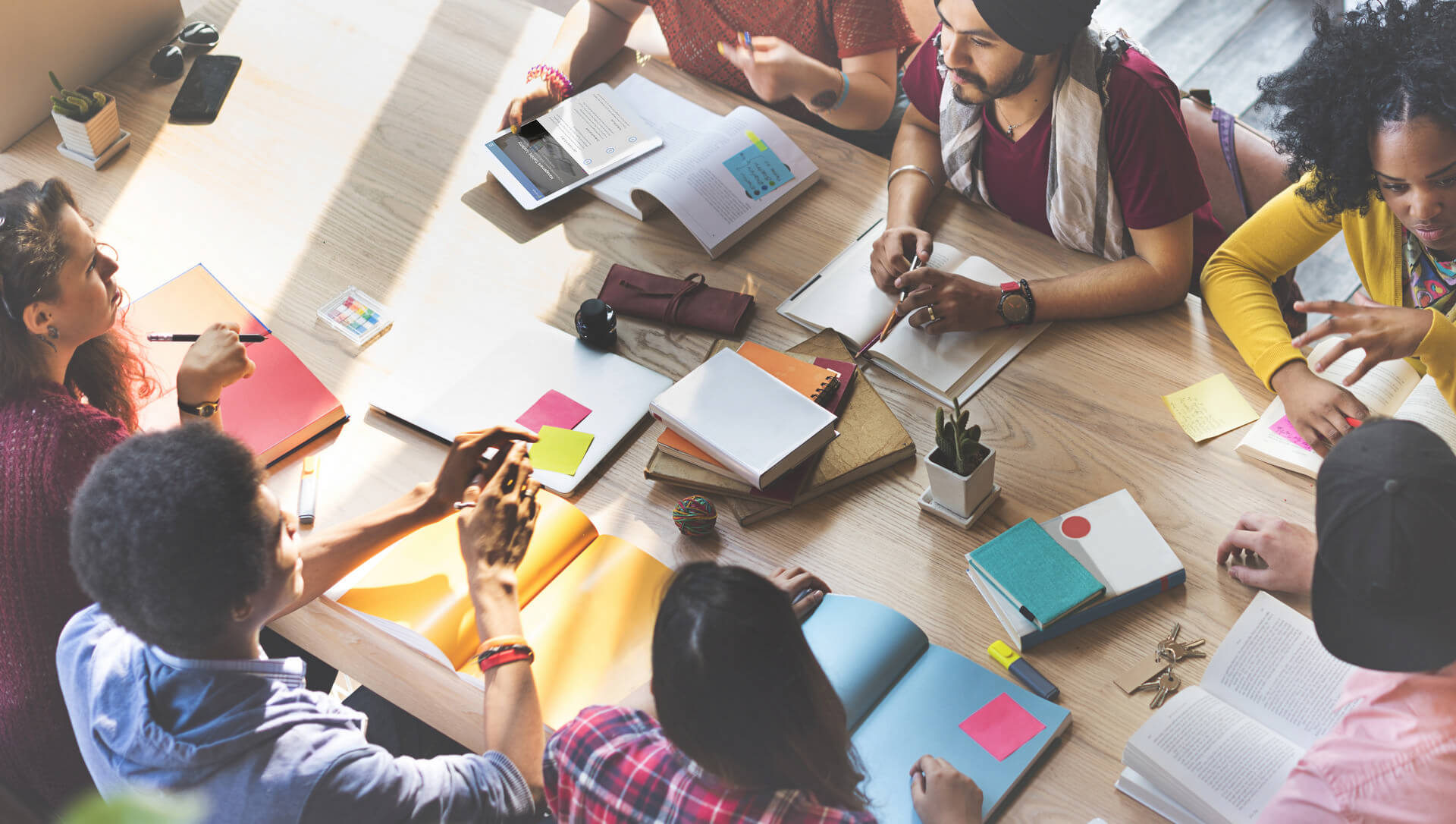 With a blog title like ‘If there was just one thing that would make you highly effective, what would it be?’ I should probably start by defining what it is to be highly effective!  Truth is, the answer to that question alone could be longer than the blog itself.  So what I want to suggest is this; highly effective people are those that make every interaction with others an easier thing.  People who make theirs and others lives easier will have amazing impact in their lives, even if they don’t end up being the next investor on Dragons Den.  Every organisation is in desperate need of this sort of people, and every manager should in my opinion aspire to make the lives of their team and others around them more simple, less complex, more easily understood, less ambiguous, more pleasant and less painful.

So if there was just one thing that would make you highly effective, I’m proposing it’s this, the ability to be ‘frictionless’.

Defaulting to my roots and using engineering metaphors, highly effective people are truly like the oil that lubricates the moving parts of an engine.  They are somehow able to make things work better, smoother, they in effect reduce the friction that can be found in every situation and interaction.

What does that mean in real day to day terms? How can we break this down into something repeatable and practical that we can implement?  Actually it’s not that hard, here are two ways you can increase your frictionlessness (think i may have invented that word 🙂 )

Not many people make the decision to be nasty in life, a few possibly do, but most don’t.  It’s more that the business of life adds pressures and stressors which result in us forgetting to be nice on occasions.  I’m writing this on a BA flight having just navigated the zoo that is LHR Terminal 5 on a busy afternoon.  During this process I had the need to interface with a clearly pressured member of staff.  She was being pulled from pillar to post by many different questions (coming from lots of different people), whilst at the same time deal with a growing line of people waiting to check bags in.  I felt for her as she worked hard at being polite and helpful when massively outnumbered by the clients she was trying to serve.  Then it seemed, a supervisor walked over to her, immediately she dropped her defences launching into a torrent of troubles that ended with the phrase “and I’ve only got one pair of hands”.  Life does this to us, we’ve all been there.  As the supervisor, how good would it have been if he had helped her, released her burden in some way.  Sadly he just added to her workload, turned and walked away to stand idle 20 feet away.

How about this, instead of being a drain on our people, why don’t we as managers try to be a support?   Really, I mean make every transaction one that tops the other up, rather than one which drains them dry.

2.  Diagnose before you prescribe.

No one would value the doctor who hands out a prescription to us without having asked us a single question about what’s wrong.  People first need to be diagnosed, they want us to listen to them, hear them, seek to understand them, way before we start to prescribe what’s next.

If you want to be frictionless, listen to people before you start telling what you think.  This simple change will give you so much better insight and allow you to prescribe the correct medicine, rather than the medicine you always prefer or default too.

No doubt I could write more on this topic (and maybe I will at some future point), but I promise if you actively implement these two ideas you will start to make interactions smoother, simpler and more appropriate for your team members.

Being effective is a life long endeavour we should never give up on.  This week’s Squeeze podcast picks up more of these themes, so follow this link, have a listen to other ideas that accompany what I’ve written above.