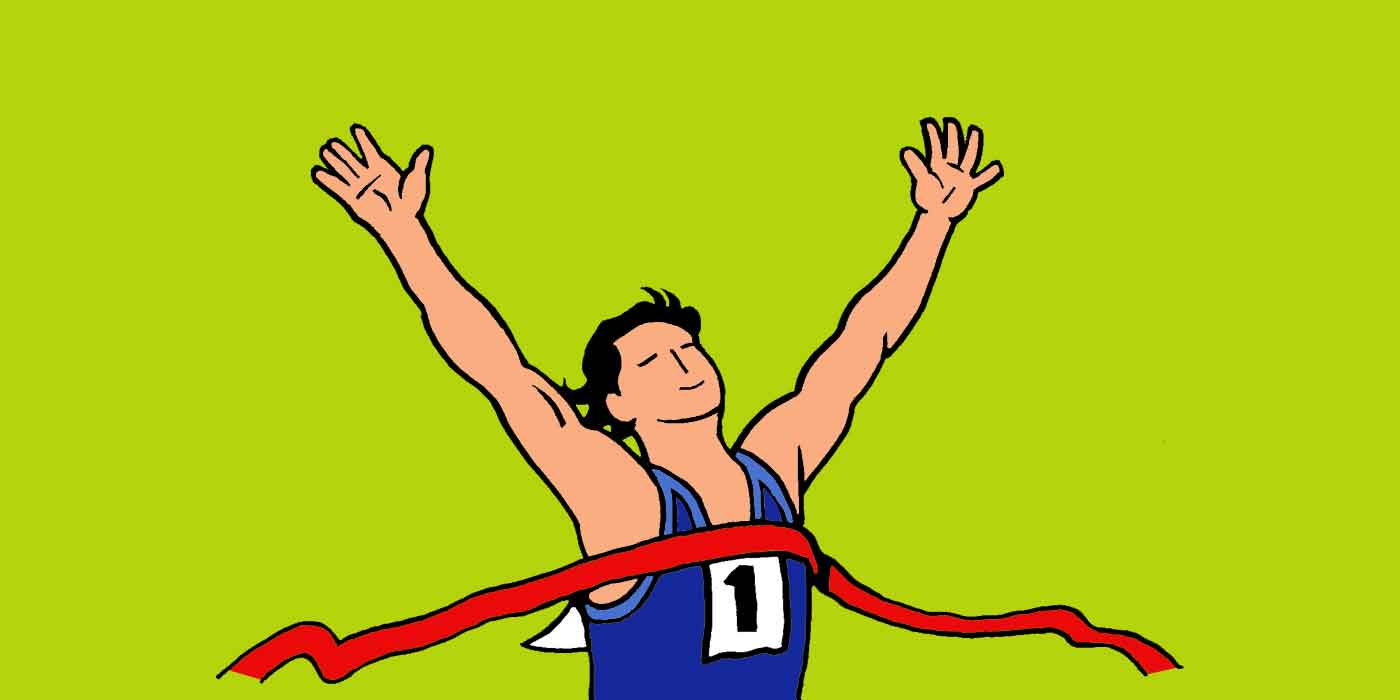 Here are three areas that can make a significant difference to the way in which your performance management system is perceived within your organisation.

1. People don’t truly get the vision (and it’s not their fault)

Buy-in from competent people in the business is critical to the successful implementation of any organisational strategy yet John Kotter’s Harvard research suggests that organisations under-communicate the vision by a factor of at least 10 and sometimes up to 1000. In practice this means that many people are unable to make the connection between the objectives that they work to and the goals of the organisation. There will often be plenty of activity and productivity but organisational success will be more luck than judgement as people do what they think should be done rather than what they are certain must be done.

For many, there is no golden thread between the organisations vision, their own functional strategies and the objectives that they are working on. If people don’t truly get the vision then it’s not their fault. There are a lot of places for the vision to become lost and muddled as it cascades down the organisation, but leaders and managers need to do more in order to demonstrate a visible golden thread. The introduction of functional critical success factors can go a long way towards this. Great organisations are good at defining and focusing on what is critical for success. They articulate the links between the vision and the functional strategy by developing critical success factors that determine an individuals objectives.

Critical success factors highlight the golden thread at a functional, or departmental level.

From big picture to small picture, every person must see their part in achieving the vision. The next step is to develop extremely clear descriptions of what has to happen in the organisation to make the vision a reality. These are in every sense ‘critical success factors’.

Here are the key elements in the effective communication of an organisations vision as suggested by John Kotter:

2. People don’t feel appreciated (because it’s pretence that gets all the attention)

In an article “The Ten Ironies of Motivation,” reward and recognition guru, Bob Nelson, says, “More than anything else, employees want to be valued for a job well done by those they hold in high esteem.” He adds that people want to be treated as if they are adult human beings and that the number one reason people leave there jobs is because they don’t feel appreciated. Without doubt financial reward plays a part in motivation. Fair benefits and pay are the cornerstone of a successful company that recruits and retains committed workers. If you provide a living wage for your employees, you can then work on additional motivation issues. Without the fair living wage however, you risk losing your best people to a better-paying employer. We may have read or heard about the surveys and studies dating back to the early 1980s that demonstrate people want more from work than money. While managers predict the most important motivational aspect of work for people would be money, personal time and attention from the supervisor is cited by workers as most rewarding and motivational for them at work.

3. Peoples objectives aren’t worth the paper they are written on (because so much is out of their control)

I have been genuinely surprised over my career just how often I bump into staff that claim their objectives are outside of their control. Why don’t managers switch onto the absurdity of this? Why would anyone perceive this to be motivating? Yet it happens, year after year after year in many organisations around the globe. It is possibly (in my opinion) the single biggest factor in discrediting otherwise useful performance management processes. I am unsure whether it born out of incompetence or laziness, but no one should ever be set an objective which they cannot directly influence. Yes NEVER! There are no extenuating circumstances for such management behaviour. It’s as if people think that SMART really means Specific, Measurable, Awesome, Ridiculous, Terrifying!

Seek success over challenge: Stretch in objective target setting is vital. It is motivating and it facilitates the ability to keep up with ever increasing expectations of our world. However from a motivation perspective the target has to be within the perceived grasp of the owner, if not the balance shifts and most (after an initial flurry of enthusiasm) will not be bothered to attempt it. It is very close in frustration levels to being set an objective that is out our your control and does plenty to discredit otherwise good performance management processes. Managers should not be afraid to ask their staff whether they feel their objectives are within their span of control and influence; then they should listen carefully to the answer. It is beyond me why anyone would ever want their staff performance to be judged on something they cannot humanly achieve. After all, who amongst us would not struggle to find motivation in an objective they cannot attain without the aid of significant divine intervention?

The credibility of your performance management process will in part be dependant upon whether or not these three ideas are managed well within your business. Clarifying the link between operations and vision, secondly engendering an environment within which staff feel valued, and thirdly ensuring that objectives are written at a ‘successful’ level can be transformational when developed as a culture around your existing performance management processes.

The route that facilitates such a culture may require some bold training, the type that doesn’t shy away from the frustrations that exist within the organisation concerning performance management. instead, it squares up to them and shows that when done correctly, Performance Management processes are still a highly valuable tool.