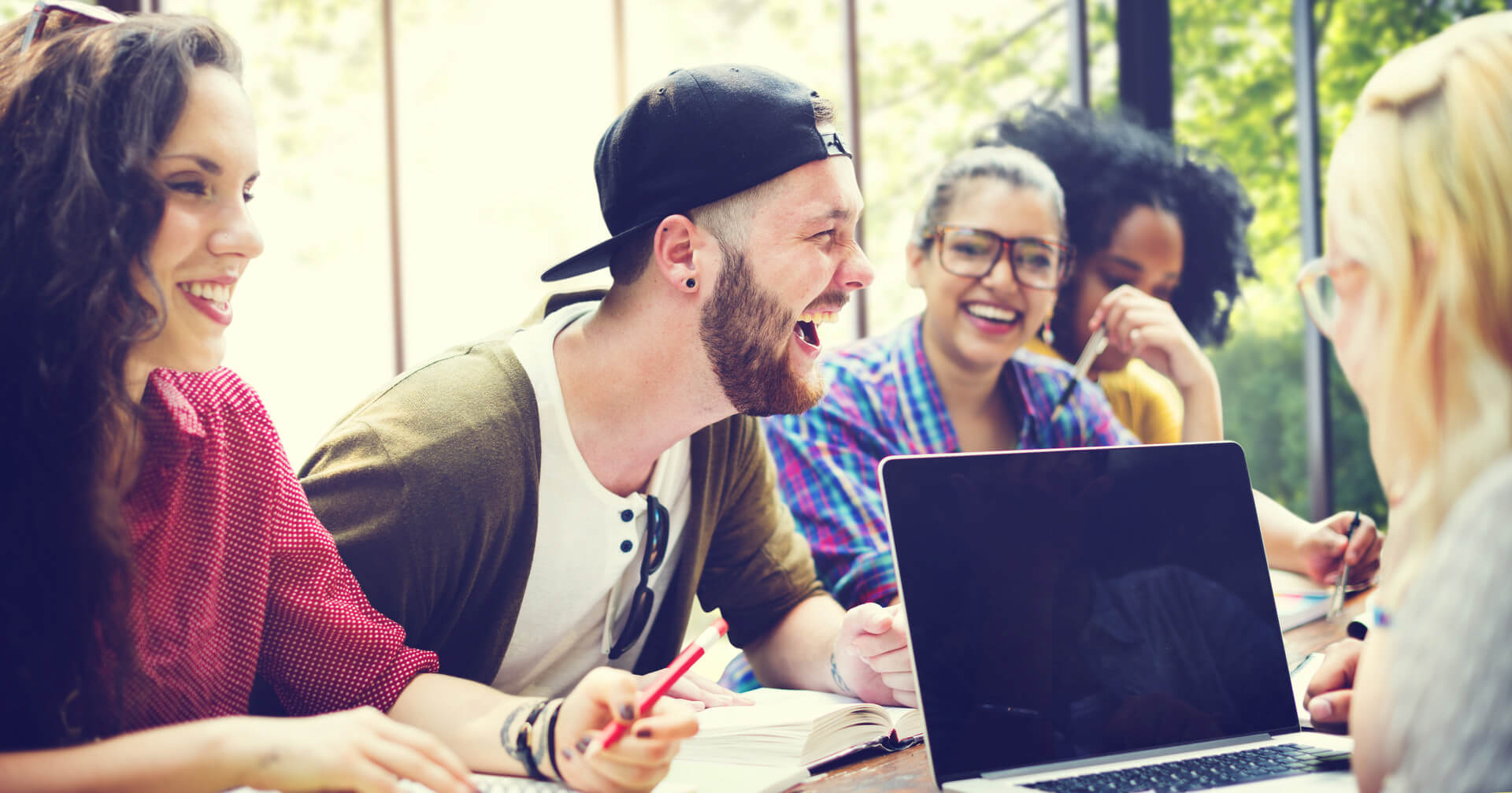 The skill of influencing has to be up there as one of the most valuable things to get right.  We start working out what works when we are about 2 years old, pushing and bending our parents will through any means possible.  Back then, we didn’t even care what others thought of us; we would happily throw a wobbly in the shopping line without the slightest concern for our reputation, all in the name of braking our parents resolve and securing whatever it was that we wanted.

Social norms do there work and by our teens we are utterly aware of what’s acceptable in the ‘throwing a paddy’ stakes.  So by then we will have developed a whole bunch of supporting influencing techniques right across the spectrum of logical to emotional approaches.  Some work well, others bomb and so we start to nuance them, recognising when and where to adopt different  models.

By the time we arrive in the workplace, we have already developed a range of techniques that we will lean on, but there are a couple of things that we really ought to cement in our thinking relating to our influencing choices.  These two things are in my opinion the most important lessons about influencing.  Understand them and they will serve you well.

1. Most influencing doesn’t happen in a single moment…

Influencing well in the workplace seldom occurs in a single moment.  It can and does happen, but nearly always it will be at the coercive end of influence.  If you are able to threaten someone, or give the perception that you can bring about a negative outcome for them if they don’t comply, then you can influence in a single move.  But let’s face it, this has little long term sustainability.  If there is any need to retain a working relationship, then this brick bat approach to influence will likely be your downfall.  Most effective people recognise that influence is better developed over the many small nudges that all add up. No matter what we think of our politicians, they understand this well.  Before any important vote within the house, they will lobby.  They will get to individuals and seek to nudge them towards a particular position before the crunch vote.  They will build the foundations of those that are onside and seek to create a momentum of thinking that will itself bring weight to the desired position.

So, it’s really helpful to think about influencing any outcome in a series of smaller (rather than one single) events.  Try to work out how you can seed, water and feed your position over a short period.  Let’s take a simple example.  Your boss has asked you to make a recommendation on something that you know they have a strong opinion on.  It would be very easy for you to suggest something that they oppose, so you want to try and influence the outcome in a series of nudges. Having understood their position, you drop into conversation something positive about your prefered approach.  In a progress meeting, you talk about your prefered option first of all, your least favourite option next and finish with your second most preferred option (look up the topic of recency and primacy with regard to this).  Finally when you have the opportunity to present your preferred approach you have already attempted to seed the decision.  It’s not come out of the blue, to some extent your boss has already started to get familiar with the position you are taking.

Breaking influence up in this way can help you to nuance your positioning and conditioning rather than run the risk of falling at the first hurdle because it’s the first conversation you are having about the topic.

2. Most influencing does happen on an emotional level…

Another mistake in influencing is to imagine that it primarily takes place in the arena of rational logic.  Yes, it is a big part of influencing in the workplace, but even the most rational logic will often have some element of emotional pull.

In fact when you analyse the many forms of influence that are used across mankind, it’s surprising just how many of them operate more in the emotional sphere than the logical.  You will often hear people use emotional language in their decision making, for example when presented with two similar logical arguments.  They may say “I feel this one suits us better” or “I warm to this one more than the other”.  For most people there will be an emotional attachment to any particular line they are taking.  If I can understand this, I have a greater chance to influence it.  This takes us back to Stephen Covey’s habit of highly effective people, “Seek to understand before you are understood”.  The more you get to know your opponent, the more able you are to position your preferred idea in line with their relationship with the topic.

Simply ask yourself, what you think their gut feel will be.  Then engineer the conversation so they go first, that way you can better establish if you were right in your assumption.  Even if you assumed incorrectly, understanding before you are understood will always give you the benefit of being able to fine tune your storyline once you get to it.  Sometimes this will need you to chunk up to find common value or agreement, before coming back down to your preferred position.  For example, if you were discussing different suppliers and they favour a different one to you, then chunk the conversation up to the place of agreement “that we both want the best supplier for this contract” before coming back down to focus on your colleagues interests.  How does your preferred solution meet the emotional preferences of your opponent?

Being able to influence skilfully will bring huge dividends throughout your career.  It is really worth reading more, finding out how influence works and seeking to fine tune your abilities in this important area.  If you would like more (as usual) this weeks episode (10) of #squeeze the podcast explores influence in more detail.