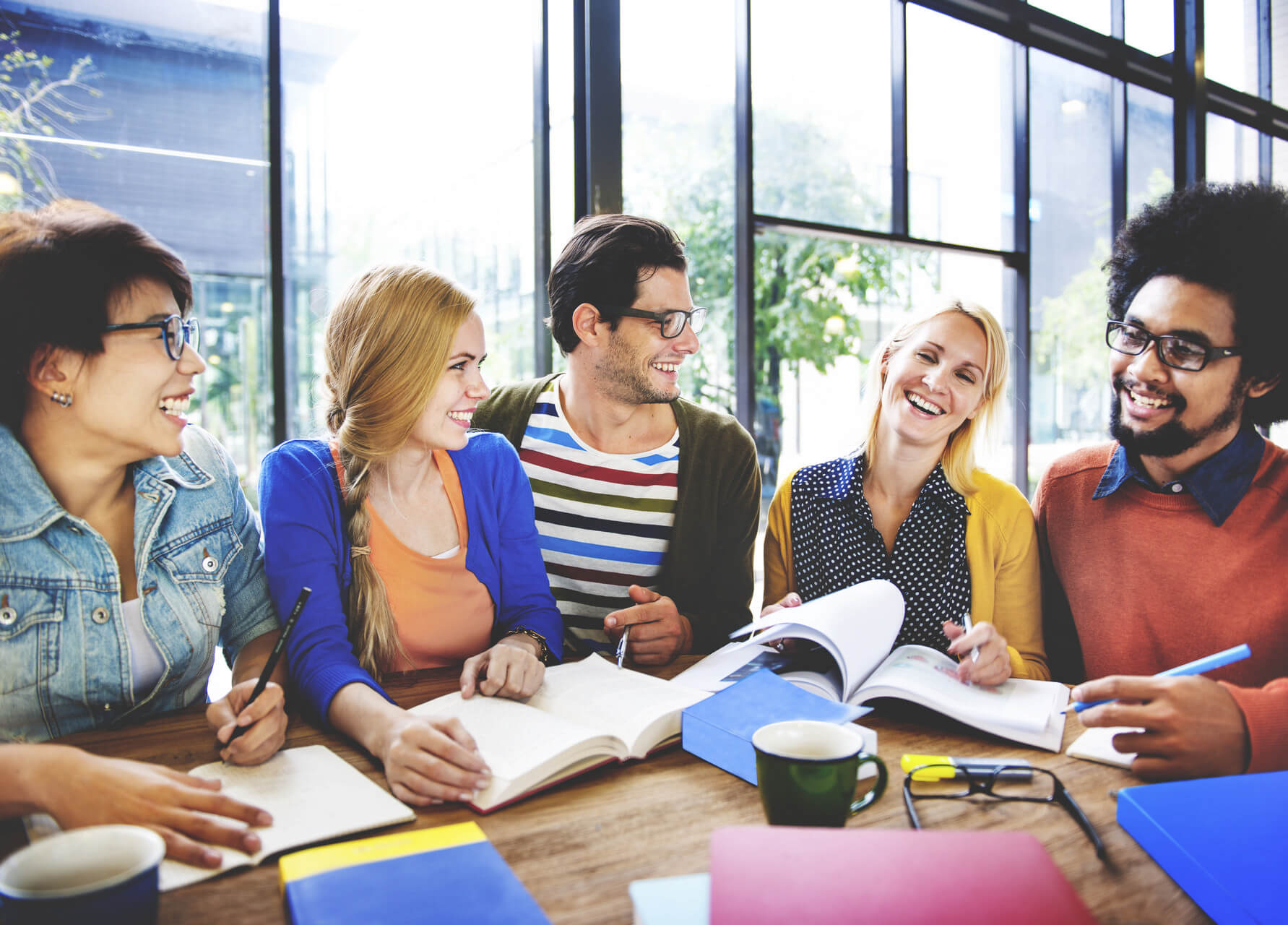 Unless you’ve been avoiding the news, you will probably know that there is a leadership battle underway for the UK’s top political job.  At the last count there were 11 contenders all competing for the opportunity to be the next (unelected) Prime Minister of the UK.  Following some of them on Twitter has proven both interesting and insightful.  They are all very hungry for what might be the most desirable yet undesirable job in politics – leading a split country and split government through Brexit.

The party race is yet to conclude there are many weeks of the competition yet to run, but it got me thinking about the importance of those early weeks in a new leadership role.  What would you and I do given the opportunity to take on a new leadership position.

Here’s what I think should be top of any new leaders list.  Four things (three really) that need to be established within the opening weeks of taking up any leadership position.

Week 1:  Relationship is everything.

OK, it’s week one, what do you need to do?  Obviously all the on-boarding stuff, but then what?  Make your first week about your people.  Spend as much time one to one, with as many of your team as possible.  The quality of your relationship with your direct staff (and your boss) can be the key that will unlock the potential within.  Make an active attempt to avoid or not listen to the ‘words of wisdom’ that you may be offered by others, particularly about individuals in your team.  Instead extend the largest benefit of the doubt and work at finding people just as you find them.  Form your own opinions, don’t be coloured by those who may have a jaded or fatigued views.  Building a strong, open, trusting relationship from the outset is priority number 1.

Ask everyone, what they would change given the opportunity.  Find out about the things that frustrate them and hinder their progress or efficiency.

Week 2:  Relationship is still everything.

Week two needs to continue in the same vain, but this time with the network that surrounds your department or function.  Meet with as many stakeholders of your services or products as you can.  Sit with them one to one and ask as many questions as you can.  Listen to them.  Find out what they need from you and your team, understand what for them would constitute outstanding performance.  Use this question…  “If we were to wind the clock forward 6 months, and you are amazed at how my team have supported you, what would we be doing?”

Use the SPED question set; tell me about your Situation, Problems, the Impact of those problems and what solution you Desire.  You will learn so much about the changes you need to bring about within your team and its provisions.

Make a statement, a commitment to your team.  List all the things that you promise to uphold for the team, issue it to everyone and pin it on the wall.  Tell you people in this statement how you are going to work with them.  It might start something like this:

This is a bold commitment, especially as you are putting it out there on public view.  Here’s the thing, great leaders often do bold things.  Making it commonly understood within your team will also help you to work at upholding it.

In a career there is seldom a better time to make changes than at the beginning.  By week four you should have gained enough insight to change something significant, for the better.  It will demonstrate your attitude to change, inspire new hope within the team and set the context for more change in future weeks.  Starting in the way you intend to continue is so much easier than trying to introduce your first change in week 16.  Make a land grab and show your team that they have a new boss that’s going to make things happen.

The first four weeks are so valuable, don’t waste them but go into the role with purpose, focusing all the efforts of doing something exciting by the end of the first month.

I can’t help feeling that whoever wins the Conservative party leadership will find themselves in a no win scenario.  It will be surprising if they manage to be re-elected after Brexit has settled.  Make your next role a success by starting in a truly positive and inspiring way.