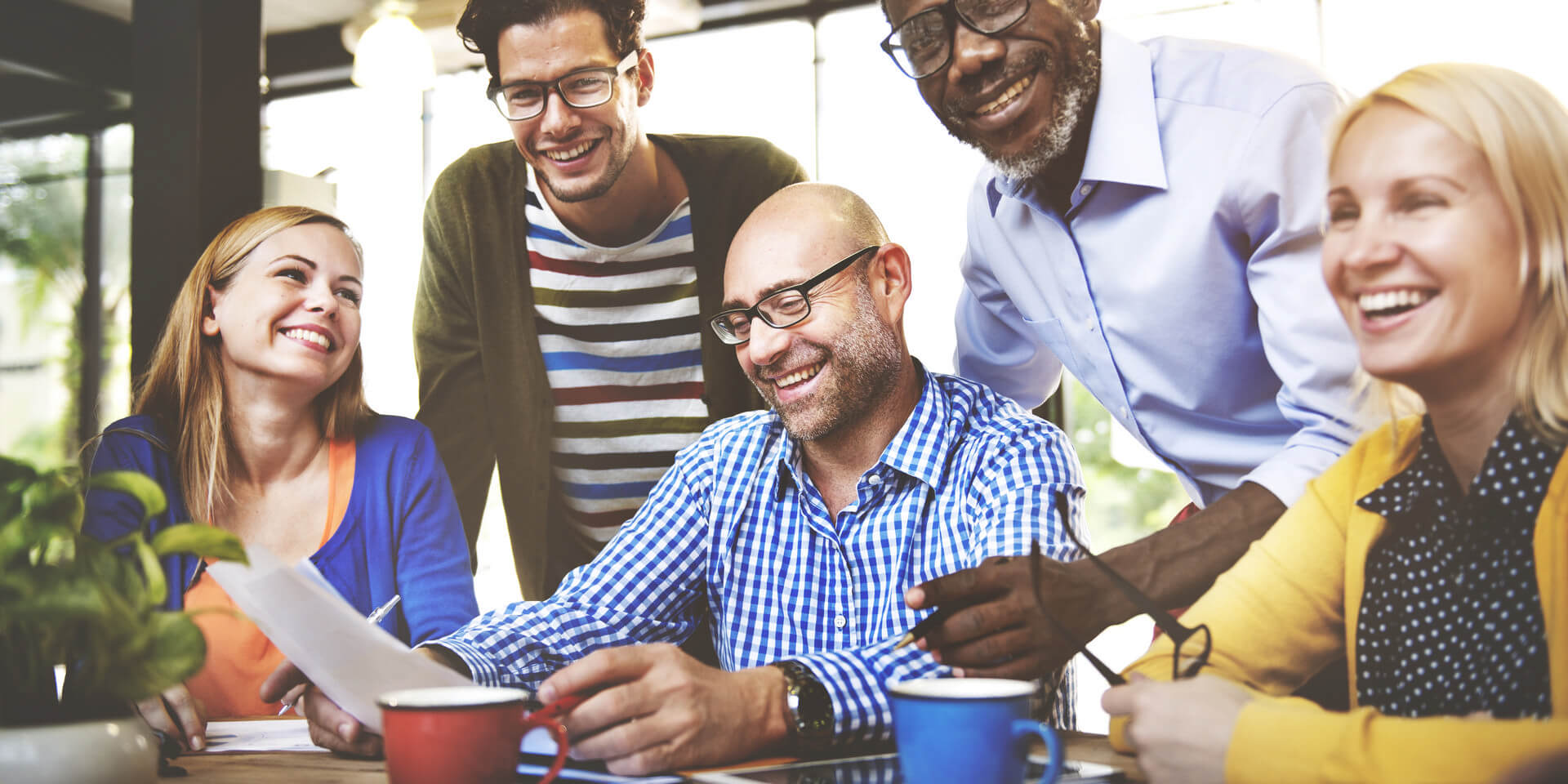 So you have been promoted or have just got that new management job.  Well done.  Here are 5 management tips for you that I wish I had been told in those early days.  There is of course loads of things that would be helpful to tell you, but Rome wasn’t built in a day, so these five make a great starting point.

1. Challenge the effectiveness of your own role models.

Despite what you may think, your managers up until this point may not have been the best!  We do learn loads from the bosses we have had, and when we are new to management we will often pick up on  their traits, styles and approaches.

Now, you may have had a brilliant boss to learn from, and if you did that’s great.  Just don’t assume that they were all good, because guess what, even the best have flaws and get it wrong sometimes!

Be analytical about it.  It’s worth taking time to grab a piece of paper and write down what they did very well and what they could have improved upon.  That way you can make conscious choices about what you might adopt yourself and where you could be even better than them.

2. Ensure you step up into the role.

Now this may sound obvious, but it’s a massively common mistake.  Make sure you step up to manage the team and not bury yourself in operational delivery.  I’ve written at length about this here, so I suggest you have a read.  But in short, it is a mistake to carry on delivering everything yourself, the greatest bosses I have had have been the ones that removed themselves out of the day to day as much as possible, seeing their job as enabling the team to deliver.

My third tip is to ask for feedback, all the time, from everyone you work with – especially your own team members.  This isn’t about insecurity, always checking whether you have done the right thing, but is about fine tuning your strings!  Not only will you learn and hone your own skills, you will set an expectation and openness that will lead to a culture of feedback within your team.  In the long game this will be hugely powerful, enabling not only high performance, but the ability to function highly too.  You can read some more about the nature of high functioning teams here.

Number four needs to be a major focus of the first 90 days in role.  Let your team know that you are working for them by dealing with the genuine issues that they struggle with.  It will also show them that you have the authority to make things happen, bringing about a better environment for them en-route.  Show your interest and ability to make things happen that have not been dealt with sufficiently under any previous manager.

5. Listen more than you talk.

It’s easy to think that you need to command your group, resulting in lots of direction and instruction.  Yes, there is a place for this, but it needs to come from someone who has listened first.  Make it your role to ask, to be non directive, to draw out the best in others.  Diagnose before you prescribe.  No one would like the doctor who hands out pills without asking and listening to what was wrong.  People like to be diagnosed, they like to be listened to, so make your ears the priority, not your mouth!

There’s lots to learn when you begin your management career, but that’s OK so long as you have the humility to recognise it.  Be open, generous and helpful as a boss.  Serve your people rather than be a drain upon them.  Make it your primary role to support the people who work for you, ensuring that they always have everything they need (resources and skills).  It will create a great foundation for you to build upon as your grow and become the great manager you need to be.