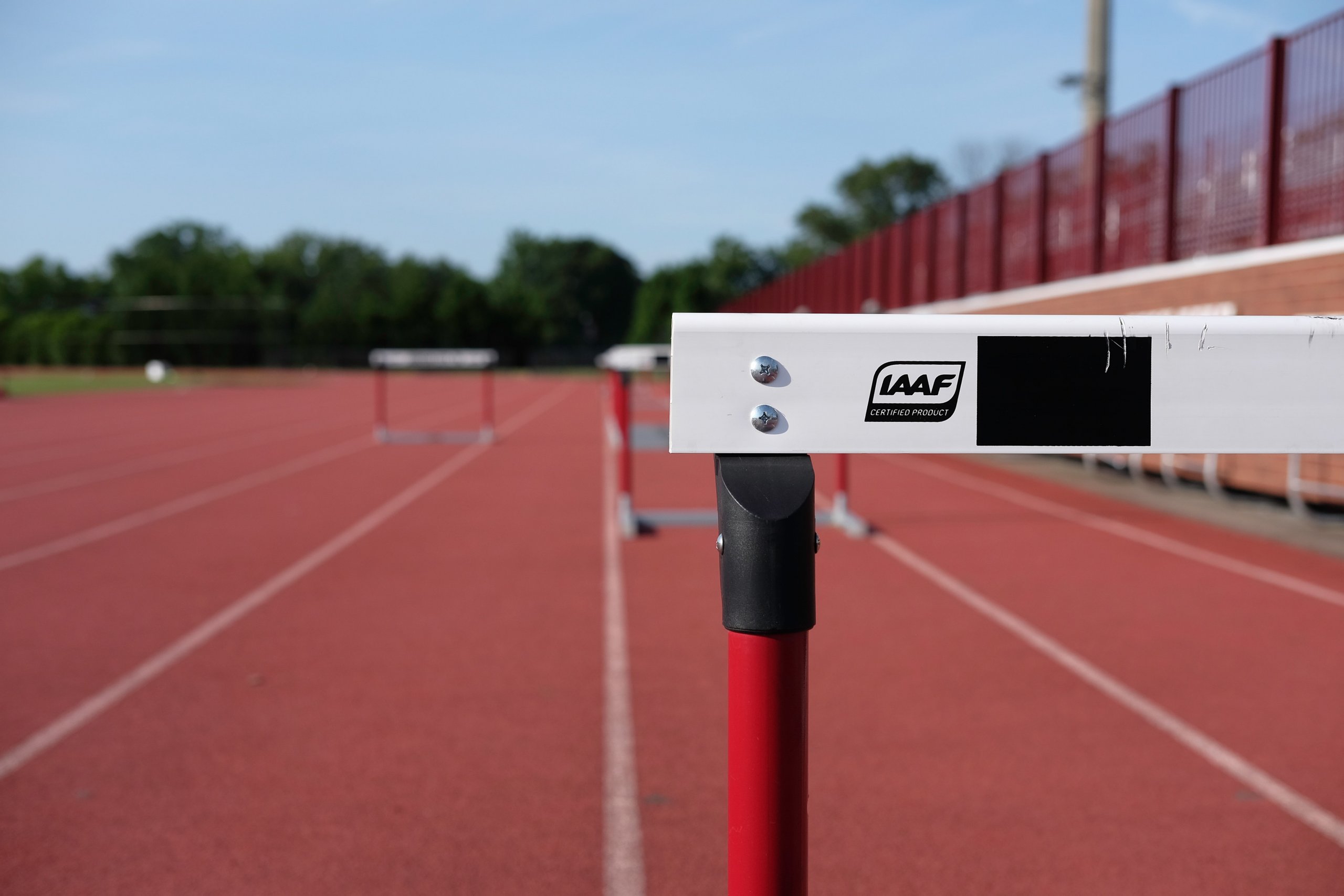 To learn and progress often means to have ones presuppositions exposed and challenged. Although I expected this, i’m not sure I anticipated such a challenge so early in my journey to coaching. The first hurdle I must clear is the concept summarised in this extract from Coaching For Performance:

“That our beliefs about the capability of others have a direct impact on their performance has been adequately demonstrated in a number of experiments from the field of education. Unless a coach believes that people possess more capability than they are currently expressing, he will not be able to help them express it.”

Although this idea is fascinating and illuminating, it’s not accepting the premise that I find challenging. The challenge is to my own presuppositions; I tend to believe that other peoples abilities are fairly limited! Even as I write these words I am aware of how harsh that sounds, however I would guess that it’s not a massively uncommon belief, even if it’s a subconscious one for many. Furthermore, I would estimate that an even larger number hold this belief in relation to their own abilities, thinking that there is a very definite ceiling on what they can achieve.

Where do these limiting beliefs come from? As I have reflected on this question, I have come to see at least two important factors at play; the evidence of experience, and the narrative of “talent”.

Let’s consider first the evidence of experience. Clearly not everybody does achieve greatness. A huge number of people in our lives, whether peripherally or more closely, don’t seem to perform at a very high level. A simple outlook might conclude that don’t equals can’t.  And then there is me. Maybe I don’t perform at a very high level, or have experienced failures and set backs which have lead me to conclude that I am not capable. Once I believe this about myself then it is totally rational for me to apply this world view to those around me.

The second consideration is the narrative of “talent”. There is a healthy debate to be had around the idea of nature verses nurture. I wrote a relatively extensive essay on this topic during my degree in professional musicianship. I studied the literature and interviewed music educators in order to gain some insight into their view on whether some students exhibited levels of performance that must be attributed to something beyond discipline, or opportunity, or passion. My conclusion looked something like this:

Natural predisposition – Usain Bolts physiology is perfectly designed for sprinting. He has the perfect combination of fast and slow twitch muscle fibres, enabling him to explode out of the blocks and maintain his pace through the finish line. He is tall and lean, giving him long strides and an outstanding power to weight ratio. His reaction times are blistering, so he never gets a bad start. We could go on, but the point is natural predisposition is real, and it makes a huge difference to high performance.

Opportunity – If Usain Bolt was never introduced to the sport of sprinting, never coached, never provided the equipment or the space or the time to work on his craft, then he would not have broken the world record. He may not have even raced at all.

Passion – If Bolt had the natural predisposition, and the opportunity, but did not have the desire to race, then his performance would either be severely compromised by a lack of intense training and commitment, or altogether non existent if he decided not to participate!

Perhaps we ought to regard peoples potential as a potential infinite. Theoretically we know that a person has limits, their capability can only go so far. However, It seems sensible to think that there is never a case where a persons performance could no longer be fined tuned. Therefore, as long as we are able to continue adding elements, fine tuning a persons performance, then we are able to conceive of their performance as unlimited, and their potential as potentially infinite.

That’s a lot of thinking, but it gets me over the first hurdle. Only a potentially infinite number of hurdles to go!