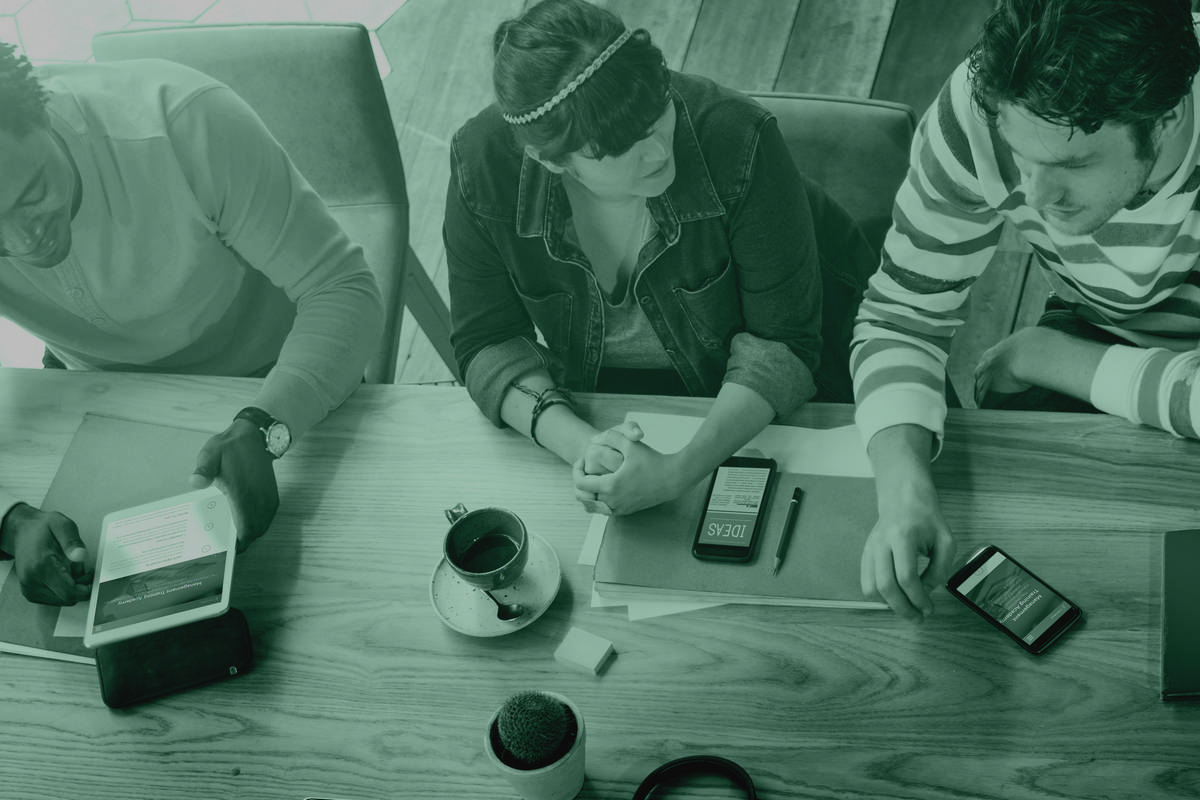 I wonder how much you value certainty? For many people this is a very strong value, it seems possible that most people are certainty driven. It’s like a built in survival instinct, uncertainty equals danger, risk, fear and so people chase after certainty because it means that they are in control.
But is that really the case? Is the belief that certainty means they are in control really true? What if the true cost of certainty is not being able to give yourself a chance?
The relentless pursuit for certainty may well result in given up hopes, goals and dreams. I question whether that is a worthy swap?
Even so I feel it; I too feel the need for certainty in almost any aspect of my life. However time has taught me that certainty is often stolen away in a moment, and if not its cost has been too high. Sometimes both of these things occur, It’s been costly to attain and at the same time it’s been super fragile and temporary.
There are many examples in my life even though I’ve always tried to practice being comfortable with ambiguity. Paying hundreds of pounds extra a month to have a fixed rate mortgage; spending thousands of pounds to insure white goods; failing to try something new because I don’t know how it’s going to work out, and so the list goes on.
I can’t imagine laying on my hospital bed at the end of my life, being grateful for all those things I didn’t do because of certainty!
Here’s the most interesting thing, when I look back at my fondest achievements, every single one of them lacked certainty of outcome! They were all situations where I could not be sure of the journey or finish point, but with thought, focus and effort I went for them. I wonder if the cost of valuing certainty can destroy a whole life, and stop people from having a chance to achieve?
One of the things I would like to tell my Grandchildren is “have a go”. There are few certainties in life, so moving away just a little from that value, towards just a little uncertainty, could be the most exciting thing you do to give yourself a chance. I’ve long loved that Spencer Johnson quote “What would I do if I weren’t afraid?” It’s a question that could open the door to all kinds of excitement. Jokingly I’ve always said that I would put my pension on the dogs when trying to illustrate my willingness to embrace ambiguity. Of course I wouldn’t do that, but neither do I want to rely on the uncertainties of governments and personal pension plans alone for my retirement. I am willing to explore the possible and frankly unknown, simply because they might unlock a totally different retirement when (and if) that day comes. History shows this earth and the things of this earth are sadly temporal, unreliable and ultimately doomed to fail, so I prefer to put my certain hope in things to come. But whilst I am here on earth, I like the challenge of increasing my value for uncertainty and the excitement of seeing where that takes me.