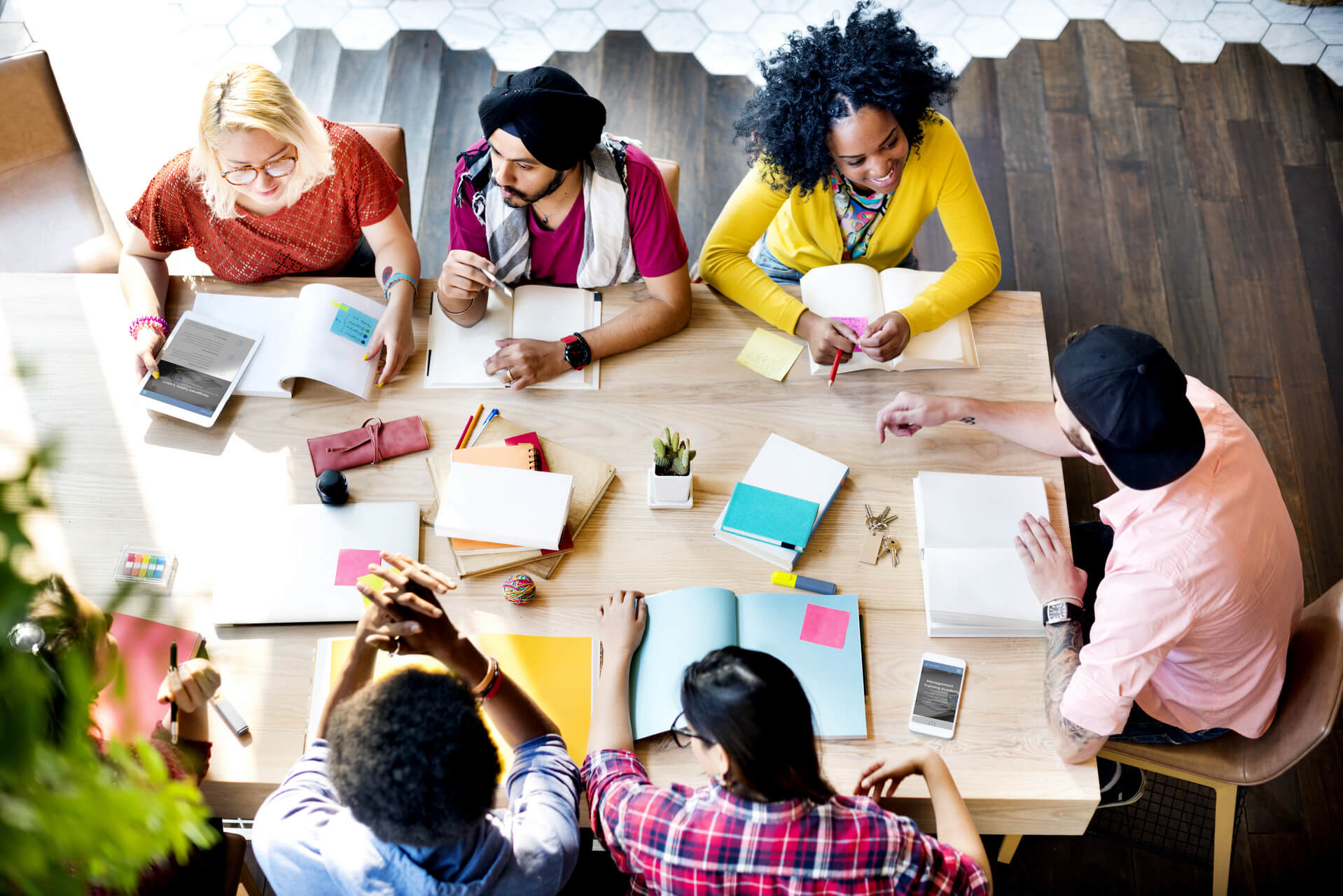 So tonight as the hour passes 2300 GMT, Britain will exit the European Union.  Quite a moment, that will end a 47 year relationship with our neighbouring countries.  No doubt entering the union was an experiment, just as is leaving it now.  No doubt many will morn and many will rejoice.  No doubt life in the union will carry on, just as it will in the newly patriotic UK.

I walked through Westminster this morning, slightly buoyed by the many fluttering union jacks that were dressing Parliament square, even though I was (and perhaps still for now am) an avid remainer.  Somehow I liked the site of these very British symbols, it conjured up a feeling of pride, when I had for many months been quite ashamed of us all, as I mixed with the people of the wider world.

What a strange thing, it made me hopeful that we could make a real success of the new era, just so long as we found a away to unit behind the Union Jack.

As managers in all walks of life we should always remind ourselves of the power that can be generated when common good is aligned.  Teams that clearly know what they are working to attain and why, time and again will outperform teams that have no solidarity of purpose.

Perhaps your team has been divided of late? Can I suggest you re draw the lines.  Chunk the conversations up to the point of common agreement, whatever the topic.  You can always do this.  Say you are disagreeing about one or another supplier proposal, chunk up to what you agree on, maybe ‘that you both want the best supplier for this particular contract.’  Finding your common good will always happen you go back down and deal with teh presenting issue.

Sometimes being right (in my own opinion) should be conceded against doing the right thing.  Let’s build some unity and solidarity in our work teams, we might be surprised at what we can achieve.