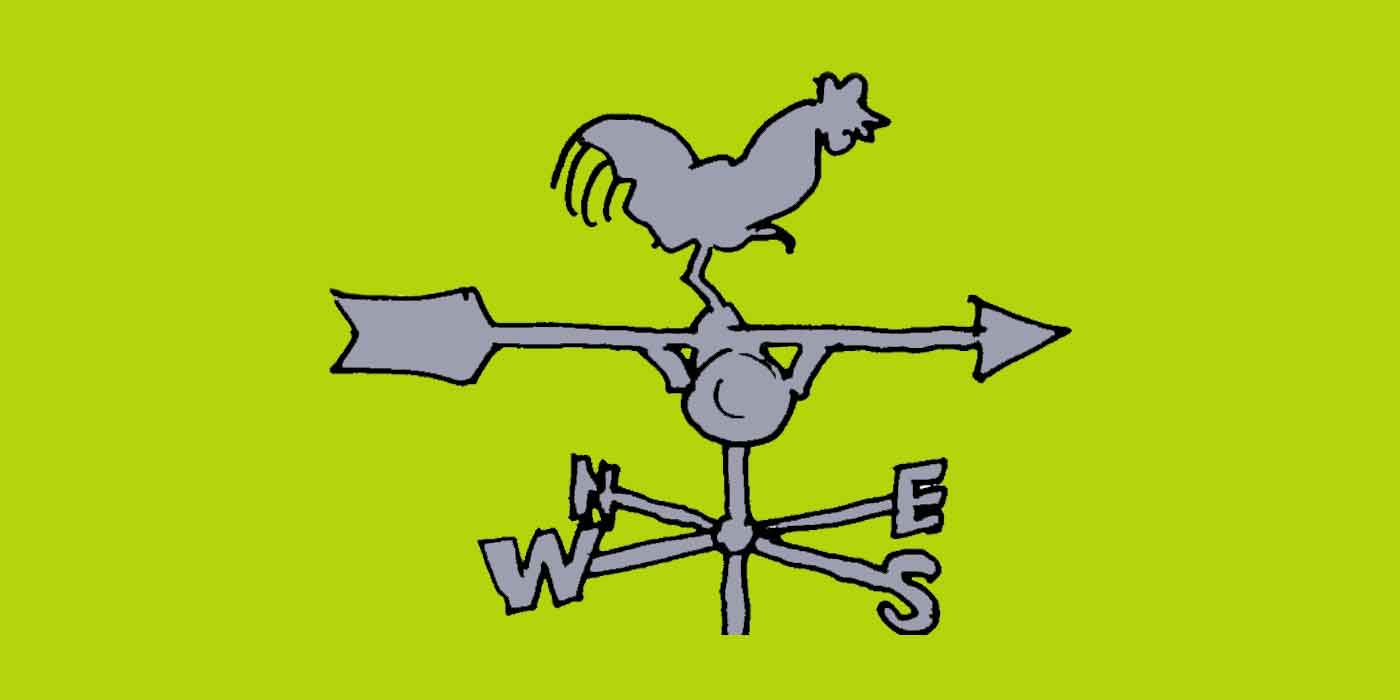 The way we work continues to change. Technology is making us increasingly mobile, where we work is more flexible, the expected is superseded by the unexpected, planning is shorter and what may happen next year is often a mystery. With this backdrop, some organisations are finding their staff are increasingly frustrated with the annual round of performance management. Are such systems still relevant in such agile organisations? We are not alone in questioning this, here’s a quote from Bersin Research:

“The world of performance management has been turned upside down…we expect an increasing number of companies to rethink their traditional (often hated) performance appraisal processes. Our groundbreaking research in 2011 discovered that companies which regularly revisit their goals (quarterly or even more often) dramatically outperform those which create annual cascading-goal programmes. The dynamic nature of global business makes it necessary for performance management to become ‘agile‘ and ‘real-time’. What is ‘agile’ performance management? The concept is very similar to agile software development. Rather than put the manager in the middle of the appraisal process and use a “waterfall” approach which reviews employees once per year, create a more continuous, dynamic and transparent model of feedback. Our research fully supports this direction. Companies that revise and update goals quarterly generate more than 30 per cent greater impact from their performance management processes than those which implement the old-fashioned annual review”.

Before we throw the baby out with the bathwater, organistation performance management systems exist for good reason. Dropping them for less structured, reactionary approaches is not without its risks. In the early naughties, many of us were impressed by Nokia’s agile approach to the annual budget process in that they didn’t have one! Budgeting was managed on a monthly basis as they deemed their world changed too fast to manage the business any another way. Today however, Nokia are not heralded as the company that got it right in the fast moving environment of mobile communications devices. If you replace longer (or mid) term thinking with ultra frequent changes, you may well heighten the potential of becoming lost in a very large sea.

Organisations need direction and they need time to align, plan and deliver. Equally they need the agility to respond to changes at the coalface. Most importantly we have found that staff need the ability to own the vision in a very tangible way. Time and again we have come across individuals who say that they are unable to influence their objectives. Those objectives may be aligned with the organisations aspirations, they may be ‘SMART’, but they are not written at what we call a ‘success level’. Now that’s frustrating; having objectives that are so reliant on external factors coming together that whether I succeed or not depends on which way the wind is blowing. Objectives that are not written at a success level, that is at a level that I can own and am empowered to deliver, are not objectives at all. If I can’t influence the outcome then I’m doomed before I begin and I will not be motivated to work through it. They are the outcome of weak organisational management that doesn’t understand how to convert the vision direction into those factors that are critical for success in meeting those objectives.

So here’s what we need in our performance management processes:

1) Good strong leadership that sets clear annual direction for the organisation, sufficiently ahead of the fiscal year.

2) Management that understands how to convert that direction into functional critical success factors.

3) Well crafted objectives that evidence the golden thread back up through critical success factors to the direction given, that are written at ‘success level’.

4) A level of agility that keeps the objectives front of mind not bottom of draw, while keeping up to speed with the coalface changes on a daily weekly monthly basis.

This 4th idea is where we address the problem identified by Bersin. At iManage we like to use the language of ‘recalibration’. Performance management needs organisational direction that is firm, clear but also has the ability to cater for local and operational changes. Priorities will come and go and managers need systems that can flex individuals performance objectives without losing sight of the golden thread or losing track of the results that have already been accomplished in the given period. In practice this requires an agility that makes it easy for managers to review and update performance objectives as the situation demands. In most roles this is likely to be an incremental recalibration rather than a major change of objectives. Systems which fail to account for this flex will undoubtedly result in frustrated employees.

So yes we live in a rapidly changing world that operates at breakneck speed and yes we do need performance management systems that reflect this. The good news is that you don’t have to totally replace the existing process in order to accomplish this. We are convinced that there is a lot to commend many organisations performance management processes. All they often need is a little attention to develop them into a truly organisational serving tool. A robust application of the four ideas above can transform such current systems in to an agile framework that guides, monitors and delivers on organisational and individual performance.