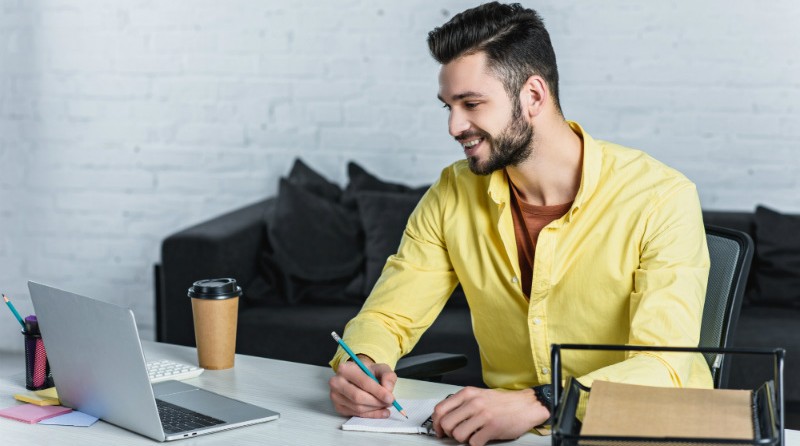 How big is your what?  Your Romi – that’s your ‘return on meeting investment’ of course!  Yes, that really is a thing.  It’s a value indicator of the combined salaries of the meeting attendees for the meeting duration, less an estimation of the value generated via that meeting.

The concept is good in theory, problematic in practice; because attendees are unlikely to be happy about sharing salary information with their colleagues.  That aside, it’s not a bad thing to have in mind when planning, inviting and holding any meeting.  Especially in the light of a recent survey published by the meeting collaboration people at Slido.

In this 2021 survey people were asked about what they got up to during online meetings.  The results were quite alarming!  Here are the headlines:

We really need to deal with this as managers, especially as we move into the continued world of hybrid working.  These findings correlate with our research published in the blog post ‘So would you turn up at a meeting with a paper bag over your head?’.  We discovered that people ‘off cam’ voluntarily contribute a massive 84% less than those on cam in our training workshops.

All these factors add up to the probability that ROMI is currently very inefficient.  So what should you do about this?  Here are four simple ideas that can transform ROMI:

As an aside, the same study suggested that 62% of home workers think their manager needs training to get the best out of remote team meetings.  So let’s pick up the challenge guys.  Waste is waste, so we need to focus on making meetings in the virtual world count for something.  In the final analysis I’d suggest that both your team members and your boss, will be thanking you for your efforts in make meetings deliver on the investment.