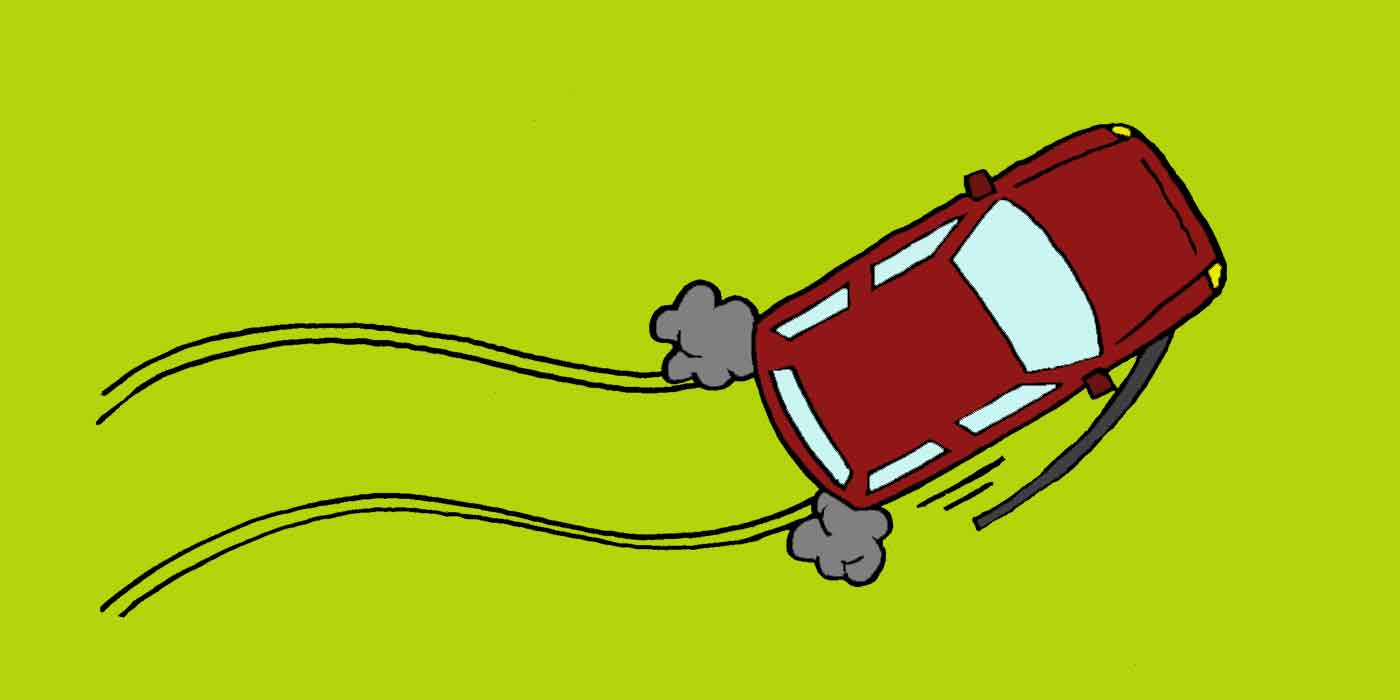 Crappy Performance Management Rule 3: At all costs ensure that objectives set are well outside of the owners span of control.

Some managers are already great at this rule, but if you still need to develop this ability here are some guidelines:

2.Never make changes
Once objectives have been set, ensure they are like the law of the Medes and Persians, irrevocable. Never give into that cowardly cry that “things have changed since the objectives were set”.

4.SMART really means Specific, Measurable, Awesome, Ridiculous, Terrifying
There is only one way to make an organisation buzz, that’s to set proper stretching targets. Don’t mess with the tendency go soft and easy with your objective setting, expect awesome and ridiculous achievements. Test your ability to do this by gauging the level of individuals terror when expected to meet your objectives.

5. Seek challenge over success
It’s best not to expect your staff to be successful at their objectives.  If they are, you clearly haven’t been stretching enough.

OK, so none of us would really subscribe to these guidelines would we?  Scan them again asking whether they could (even in part) be levelled at your own organisations management.  I have been genuinely surprised over my career just how often I bump into staff that claim their objectives are outside of their control. Why don’t managers tune in to the absurdity of this? Why would anyone perceive this to be motivating?  Yet it happens, year after year n many organisations around the globe. It is possibly (in my opinion) the single biggest factor in discrediting otherwise useful performance management processes, and in those places where objective delivery is linked to performance related pay, it’s close to criminal.  I am unsure whether it born out of incompetence or laziness, but no one should ever be set an objective which they cannot directly influence. There are no extenuating circumstances for such management behaviour.  I have met the man who was single handedly tasked in his objectives to reduce teenage pregnancy across the county for which he worked.  Unsurprisingly he
was frustrated!  There were things that he could do to aid thisadmirable goal, but ultimately success was not within his control.  He might have been lucky and secured a wonderful bonus but there was equal chance that he would be a failure with his performance determined by this objective.

It really isn’t hard to get this right. Some simple direction coupled with a realisation of the damage demotivating objectives like this cause will often suffice. From the top to the bottom of any organisation five simple things need to happen:

1. Agree objectives that are as close to operational activity as possible
There is a missing link in many performance management cascades from strategy down into operational activity.  Managers fail when they take the strategic goals or the organisations vision and set objectives that resemble them too closely. The missing link is to first define the critical success factors that will bring about the vision and goals of the organisation and from these develop objectives at a ‘successful’ level – Objectives that are within the span of influence and control of the owner.  Using the previous example of the strategic goal to reduce teenage pregnancy, we might determine that one critical success factor is to educate all teenagers. From this we can develop a series of objectives that would be completely within the span of control and influence of the owner. They might for example be to design and
or organise a number of workshops across the county

2. Build objective recalibration into your mid term reviews
In our fast moving world it is farcical to argue that an objective has to be retained simply because it was set for the current period or year. I’ve seen this happen on many occasions. Managers must revisit objectives periodically and ask whether they are still relevant, and or whether the level of stretch is still appropriate. We refer to this process as ‘Recalibration’ of the objective. It is not weak management unless the manager is gutless enough to relax targets simply to ensure perceived success. It is strong management making adjustments so that the outcome remains within the span of control of the owner. Managers must stop judging individuals performance on objectives that for whatever reason are no longer relevant.

3. Real objectives are singular
I have read individual objectives and suspected that it really contains five or more!  By doing this you are making the whole process over complex. It’s harder to understand what the objective requires, it’s harder to determine what to measure, it’s harder to get the sequence of events necessary to succeed. All of this added difficult is removed when you keep objectives concise and to a single idea. That can be done using the following structure:

4. Structure all objectives in the same way to ensure they are SMART
There are a few variants on the smart acronym, but non of them include awesome, ridiculous and terrifying. Unify the way objectives are written across your whole organisation and keep them SMART by using this structure;  Verb, Target area, by Measure, by Time. E.g. Organise (verb) teenage pregnancy education workshops (target area) for 5000 14 to 18 year olds (measure) within the current fiscal year (time). Some have argued with me that their objectives won’t fit this structure – I fight them to the death 😉

5. Seek success over challenge
Stretch in objective target setting is vital.  It is motivating and it facilitates the ability to keep up with ever increasing expectations of our world. However from a motivation perspective the target has to be within the perceived grasp of the owner, if not the balance shifts and most (after an initial flurry of enthusiasm) will not be bothered to attempt it. It is very close in frustration levels to being set an objective that is out our your control and does plenty to discredit otherwise good performance management processes.

Managers should not be afraid to ask their staff whether they feel their objectives are within their span of control and influence; then they should listen carefully to the answer. It is beyond me why anyone would ever want their staff performance to be judged on something they cannot humanly achieve. After all, who amongst us would not struggle to find motivation in an objective they cannot attain without the aid of significant divine intervention?
Bob Bannister